Benjamin Owen is a U.K based artist that makes work with film, music, performance, and installation. A celebration of participation, improvisation, and collaboration are at the heart of the practice. They often use live soundtracking to reframe and undermine relationships between film, sound, ageing, and body.

Projects have unfolded over several years and involved various partnerships and collaborative events. Owen’s two-year project with Cubitt Gallery and residents of Mildmay Care setting ‘Going Along without a Body’ manifested as two exhibitions in public libraries, socials in the care home and gallery, a day-long soundtracked performance event at Iklectik and a series of films. A  text by Lizzie Lloyd about this work is available.  Similarly, G O / D F “ 2015 – 2016 was a dual film portrait, a series of live events and a publication by Kit Poulson.

Owens work has been shaped by a background in music and independent musical communities with collective approaches to making and performing. From the mid 90’s in west country and Wales, he coordinated gigs and performances sometimes through the collective Pull the Strings and has played in various bands and ensembles. He has worked within a variety of institutions, running creative workshops and teaching art within schools and colleges. He continues to make music and sounds separate and in conjunction with the film, educational and performance work.

Bands have included Soe’za, Line, Barton Carriages and Drinks. Music has been released independently and some with labels Prohibited and Gringo.

Born in Truro based in Glasgow. 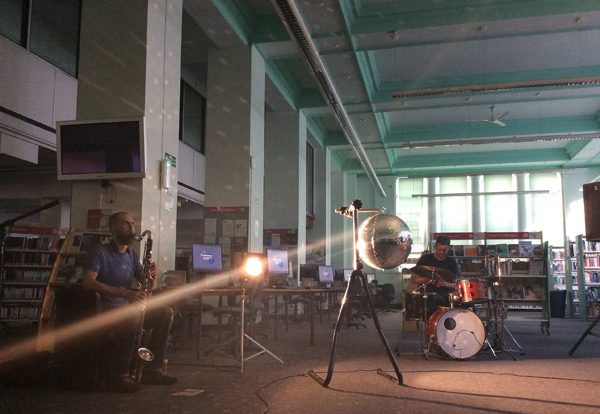